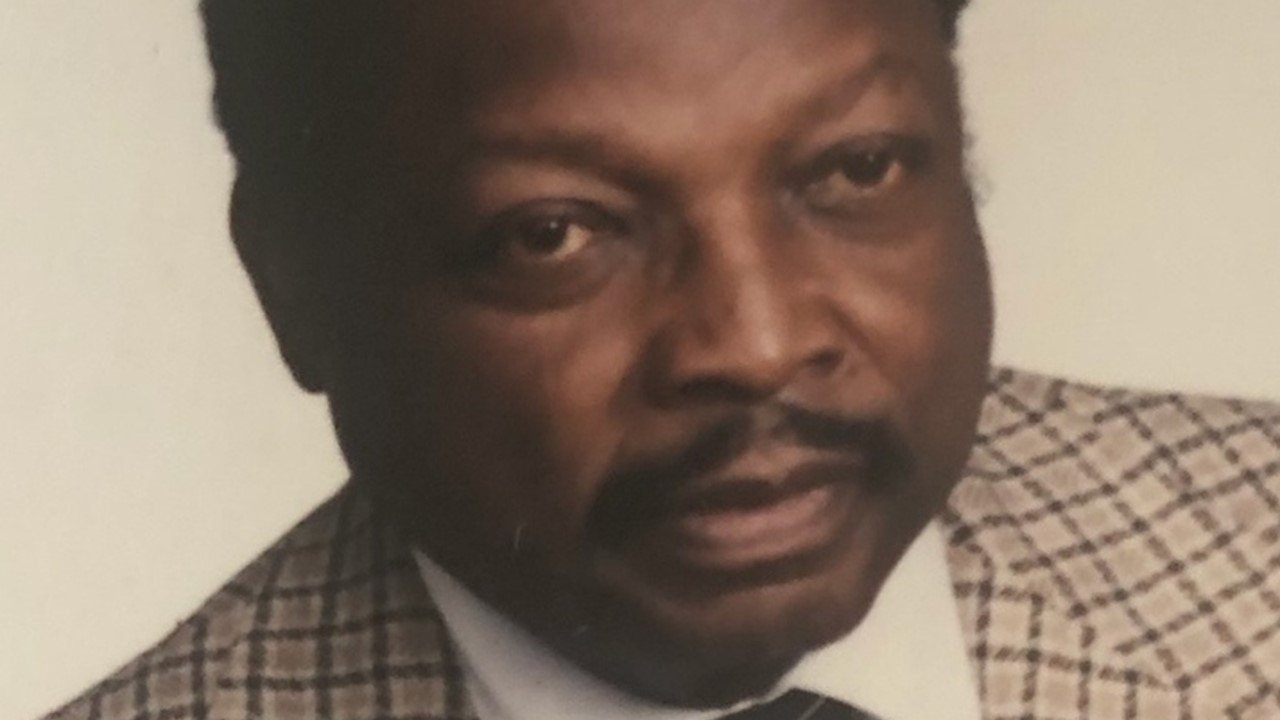 Edward Theodore Taylor, age 88, was a distinguished educator, public servant, and consummate family man. He was born on February 27th, 1932 during the Depression era in a wooden farmhouse in the tranquil, waterway community of Wetipquin, Maryland. He was one of nine children born to Victoria Bailey Taylor and Edward Jerome Taylor.

After completing his elementary education in a two-room schoolhouse in Wetipquin, he went on to attend Salisbury High School, graduating in 1948. Following graduation, he worked as a lumberjack for two years before being drafted into the United States Army on December 1, 1951. At age nineteen, he began thirty-two weeks of boot camp and combat ranger training at Scholfield Barracks in Hawaii. His experience as a combat infantry ranger, who served nine months of brutal conflict on the frigid battlefields of Korea, dramatically shaped his life. He had witnessed the violent deaths and injuries of 249 members of his squad. Ed was one of only six survivors. For his service in combat, he received a Bronze star, but upon his return home, despite his stellar service, he confronted blatant racial discrimination.

In 1954, following his tour of duty in Korea, Ed enrolled at Bowie State Teacher’s College, where he excelled academically and socially, becoming the president of the student body in his senior year. One day while sitting in Bowie’s Blue Room at a social gathering, he noticed, in his words, “a beautiful, young-looking girl walking toward us. She had the prettiest smile that I had ever seen, and she was small but built to perfection.” This lovely young woman was Doretta Jones, whom he would marry in 1956.  They would have three children, and he would spend the rest of his years with her.

After graduation in 1959, Ed secured a teaching position at Ross Street Elementary School in Snow Hill, Maryland and moved with his wife and children to Salisbury. While teaching at Ross Street, he enrolled in Salisbury State College in 1961 to earn his Master’s equivalency in Education.  In 1970, he began teaching at the newly-integrated Snow Hill Middle School.  He later obtained employment closer to Salisbury and became Vice-Principal at Mardela High School. In 1978, he received a second degree from Salisbury University—a Master’s degree in Administration and Supervision. In 1988, Ed joined the Pupil Personnel Team at the Wicomico County Board of Education, where he served until 1994 when he and Doretta retired jointly from the public school system.

Immediately after retirement, Ed entered politics and served three four-year terms as Wicomico County Councilman, having won his first election by 73 percent of the votes. During his tenure, his accomplishments ranged from working to reduce incarceration to improving education for homeless children. Ed aspired to improve the lives of all citizens in the county.

In 1996, upon return from the Million Man March in Washington, DC, Ed formed the not-for-profit organization “100 Good Men” and became its first president. Comprised of a cadre of volunteer men and women, the organization provided mentors and tutors to Wicomico County youth. Its after-school program included life skills training and cultural enrichment. In 2001, the Community Foundation of the Eastern Shore honored Councilman Taylor with the Frank H. Morris Humanitarian Award for his lifelong contribution to children and community uplift.

In 2006, Ed began his foray into writing and published his memoir of the Korean War Just God and Me: A Korean War Veteran Remembers. He would go on to publish two more books—another memoir titled Up From the Strawberry Patch, which chronicles his journey from Wetipquin to the Wicomico County Council Chamber, and a novella On Yonder’s End.

Always interwoven into Ed’s life was his love of family—his immediate family and his large extended family of grandchildren, siblings, nieces, and nephews. As a natural born teacher, he contributed immensely to his own children’s education through the routine sharing of history, speeches, family lore, and poems, and he spearheaded summer vacations for his family to points as far north as Canada and as far south as Florida. Always calm, good-humored, and endearing to his grandchildren, Ed shared words of wisdom and provided guidance in a way that demonstrated his profound and abiding love for all of them.

Ed also shared his favorite leisurely activities of fishing and boating with his children, all of whom he taught how to bait a hook, cast a line, pull an anchor, and clean a cooler of fresh perch and rock fish. After his 1994 retirement, he began his career as a sea captain, earning his captain’s license. Regularly, he carried out fishing parties of family, close friends and neighbors, and colleagues. For “Captain Ed,” maneuvering his fishing cruiser through the brackish waters of the Nanticoke River—whether with a fishing party, with one or two of his fishing buddies, or with his son—was in his words, “freedom!”

Please accept our deepest sympathy during your time of loss and know that friends truly do care. Treasure the many memories of a life well lived.

Ed Taylor loved his country and community. He served his country in the military and served his community as an educator, councilman and activist.  He was a neighbor, a friend, a father, husband, a brother and so much more to everyone who knew him.  Thank you Ed Taylor ! Inspirational!  I will truly miss you.  We spent a lot of time together inside and outside of school. He set a very high standard that i still carry with me today. Everyone that knew him, knows of his compassion and giving. His legacy will continue!

To me Ed was a great person and a Great Fisherman. He will be greatly missed here on earth. But God knew what he was doing when he bought this GREAT Man home for is reward. Luv Ya Ole Friend.  Kannatis

Sorry For Your Loss. Jesus Christ Loves Me. We Love You

To him who is able to keep you from stumbling and to present you before his glorious presence without fault and with great joy—to the only God our Savior be glory, majesty, power and authority, through Jesus Christ our Lord, before all ages, now and forevermore! Amen Jude 1:24-25

I am so very sorry for your loss.  I pray God's grace and comfort, peace and tranquility for you all  during this time.  I also pray God's joyous welcome of Mr. Taylor into heaven.  Sandra B Weatherly

" May God, with his infinite power and wisdom, continue to bless and strengthen you each day. " Ed will be missed as a mentor and great leader. I'm glad that on several occasions I expressed how he showed interest in my grand-son, Rodney Henri which made an impact on his well-being today. " May you rest from your labor. "Mable V. Jarmon