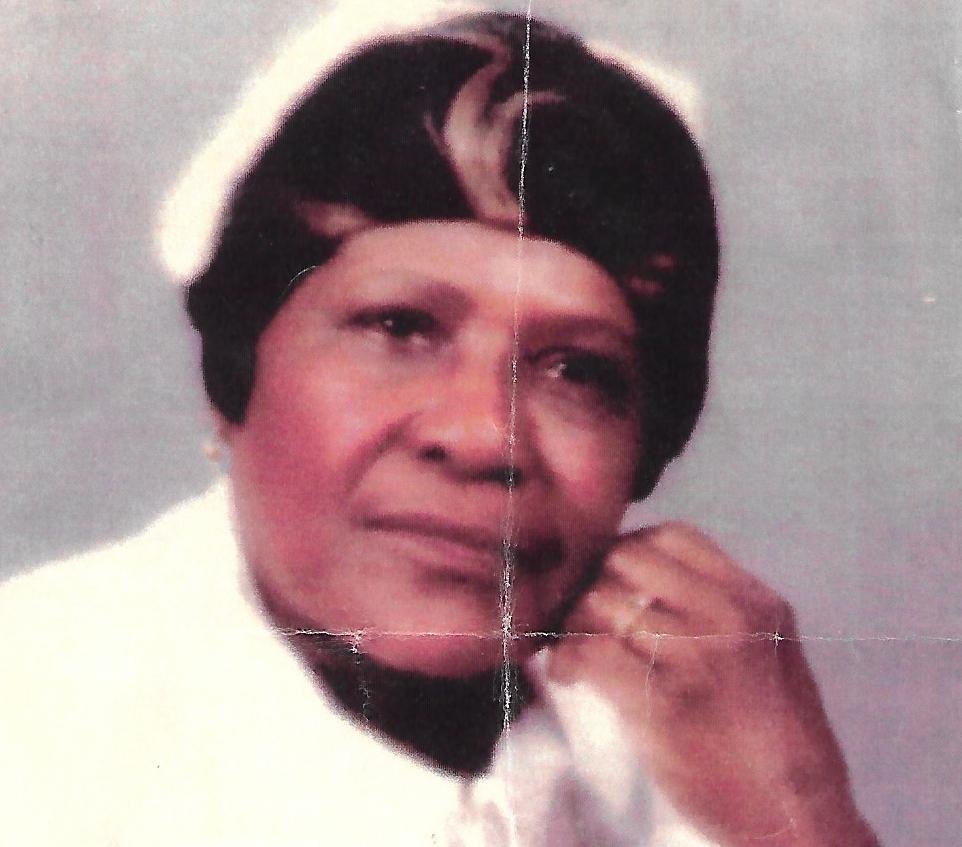 Eren Ethel Robinson was born on 04/03/22 in Wicomico County to the late Benjamin Handy Hull and late Zola Hull Brown. The final chapter in her life came on 07/14/07 at the Good Samaritan Nursing Center in Baltimore, Maryland, after an extended illness.

She attended and graduated from the Wicomico County Public School System. Having been reared by a Christian family, she joined the church at an early age and frequently sang on the church choir, with or without music. She was on the usher board and a member of the nurses gill.

God saw the road was getting rough,

the hills were hard to climb.

He gently closed her loving eyes and whispered,

With Love, and Sorry, The Family